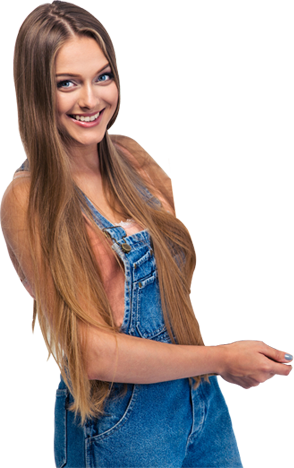 Continuous development has become an essential part of human living and there has been a new technological advancement almost every day to make human lives better. In the past century the development rate has crossed the rate at which the natural resources are produced which has to begin to disturb the balance between human living and their surroundings. It has, therefore, been the need to understand the sustainability of the development and implement various measures to achieve it. In past decades after the UN’s first-ever summit about sustainable development, engineering has begun to contribute but more consistent efforts are still required so that sustainability is not just attained but also maintained. Berwick-upon-tweed is one of the examples where engineering strategies are being implemented for the regeneration of the town to meet the needs of rising population along with maintaining its uniqueness that lies in its heritage and the beauty of its surroundings. The regeneration strategy includes everything from tourism development, business investments, development of workforce and infrastructure (Tolba 2013).

As the human population increases, they need more resources to satisfy their needs and requirements. Unfortunately, since the beginning, every human development was controlling and utilizing natural resources rather than cooperating with them. This is what led to the imbalance between the availability of resources and the growing needs of human. Nineteenth-century witnessed the greatest loss for nature for making human lives simpler and faster on the planet. Soon after this imbalance was identified and felt, the UN introduced the term ‘sustainable development’ and more than 20 nations came together to work together towards sustainable development. There are different stakeholders of the development; businesses, industries, government and non-government organization and the citizens. The development is not only related to science and economics, but it is also related to the common people as well because it is ultimately going to fulfil their needs and affect them and their surroundings. It is, therefore, also important to include common people or at least consider them while planning a new strategy or beginning a new project (Tolba 2013).

Engineers as the stakeholders for sustainable development

After the introduction of the concept of sustainable development in 1987 by World Commission on Environment and Development in the report ‘Our Common Future’, engineering technology went through various modifications and witnessed great achievements in the twentieth century in various trades of engineering. Engineering technology is a part of human’s daily life and hence engineers play an important role as the stakeholders of sustainable development and have its great contribution in the twentieth century:

Sustainability is about maintaining the equilibrium with nature so that natural resources are used at the rate that does not cease the regeneration or renewal of the resource. After the first-ever summit at the UN about sustainable development, there has been a rise in awareness and willingness among people to conserve natural resources and take an active part in sustainable development.

The pioneering entrepreneurs are informed and educated about sustainable development which makes it easier for engineers to deploy engineering technologies that support sustainable development. Manufacturing units play an important role in creating the required equilibrium between nature and the development, as it is here where the raw material is converted into finished goods for human consumption.

The curriculum of engineering schools and institutions has also revised over the past century with a view that engineers should be taught at beginning of their studies about the concept of sustainable development. This encourages them to follow favorable technologies and research as engineering practitioners since the beginning.

Development of awareness communities at various levels has been able to spread awareness among common people about sustainable development. People are now open to opting for certain options that are in the favour of the environment and drop certain habits that are harmful. Though this awareness has reached only a very small percentage of the human population, it has been consistent and has reached more people in the past century (Cathrien de Pater (ed.) 2009).

Development of the projects based on sustainable development also increased employment options for people other than engineering practitioners as well. This also raised the interest of those who might not understand the concept but need employment and thus are indirectly contributed their knowledge and efforts as one of the stakeholders of sustainable development. These opportunities not only sustain the natural environment but also provide social and economic gain to society.

Even though sustainable development is an important agenda in the 21st century, it also has certain barriers that need to be understood and overcome to achieve the goal of sustainability. Discussed below are some of those barriers:

After developing for centuries, humans have come to a point where the environment is considered the part of the economy rather than seeing economy as a part of the environment. This has resulted in economists taking the lead role instead of engineers and environmentalists. Economists focus on economical growth more than human rights and preserving the environment. Since engineering also needs economy, therefore economists ended up ruling the planning and project of development.

Like economists, political parties are also least interested in the environment and hence most political policies lack environmental issues; sustainable development is one of them.

Over the period the human population has grown to the extent that developed a difference in the social status because of the difference in the behaviour. Those who are wealthy and powerful use the natural resources and produced goods as they wish which is unfavourable for sustainable development. Until people change their behaviour, the goal of sustainability will remain unachieved. The rich or wealthy people discourage spreading the knowledge and information to those who are less powerful and are comparatively deprived. In addition to the difference between the living statuses, the lack of communication and interaction between civil society and the government about the environment and sustainable development also acts as the social barrier.

The educational system plays an important role in any kind of development in society as children learn various things about their surroundings since an early age in their schools. Therefore, there should be a concrete connection between the research and the actual surroundings. Whereas, most of the institutions lack economical support for these research which discourages the students and professionals from making new inventions and the performing research in new directions (David Crowther (ed.) 2017).

Since sustainable development is a global issue, it needs to be monitored and evaluated at the global level. Every nation and community must work in sync with each other to preserve the environment for the coming generations. While in reality, there is no evaluation or supervision of the target, rather there are no target allocation has been done so far after all the concerns and discussion in international forums. There is a complete lack of evaluation at the local, national, and global level. It can only be possible if combined strategies are made and agreed upon with the single objective of sustainable development.

Roles and responsibilities of engineering practitioners in sustainable development

In order to contribute towards sustainable development, engineers must follow a pattern of the ecosystem of closed-loop. The closed-loop pattern can be easily understood through the food cycle of plant and animals. Plants grow in soil, sunlight, and water which are consumed by herbivorous animals that are consumed by carnivorous animals, and the waste product produced after the digestion in carnivorous animals is used as minerals and nutrients for new plants to grow and the cycle continuous. Similarly, engineers may contribute to sustainable development in the following ways:

Engineers play an important role by using their knowledge and experience to create infrastructure and work on a wide range of projects. Renewable energy is the natural energy that can be renewed and engineers can create technology using maximum of renewable energy. Engineers also work with Northumberland government to enable renewable energy for coastal communities such as those living in Berwick. The program was launched in 2007-2008 and has been contributing to the sustainable development of Berwick since then. The aim of the project was to educate local people about the use and benefits of renewable energy and encourage them to purchase renewable energy equipment. Though engineers are the major stakeholder of sustainable development, but common citizens also have their stake in sustainable development by understanding the using the technology developed by the engineers. Technical awareness enables local people to take better choices to help their development and environment (Wen-Pei Sung (ed.) 2013). Similarly, restoration and re-use of 18th century Dewar’s Lane Granary building for the use of modern-day practices such as art exhibitions, seminars, and conferences might not be about use of any renewable energy, but it is the example of reusing as the heritage building is being restored instead of being destroyed and reconstructed (Adam Menuge 2015). Other forms of renewable energy are the construction of structures and creation of technology by using the renewable resources of nature such as geothermal energy, wind energy, solar energy, biomass, and tidal power which can be used in various ways to support the needs of modern man at a sustainable rate:

Though deployment of renewable energy supports the concept of sustainable development it also has certain challenges: 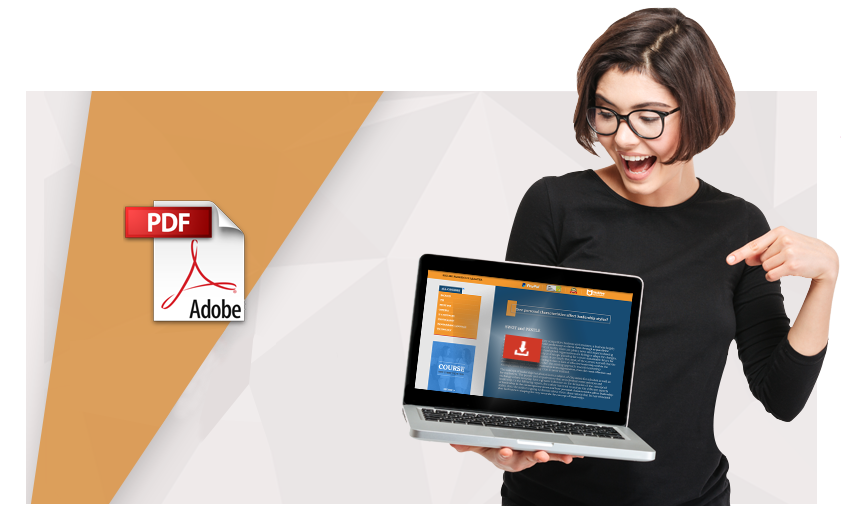 The world is a better place as a result of globalization, discuss

Critically discuss the key themes of Future in Mind document. In what ways is your service transforming to better adopt the recommendations of this report?