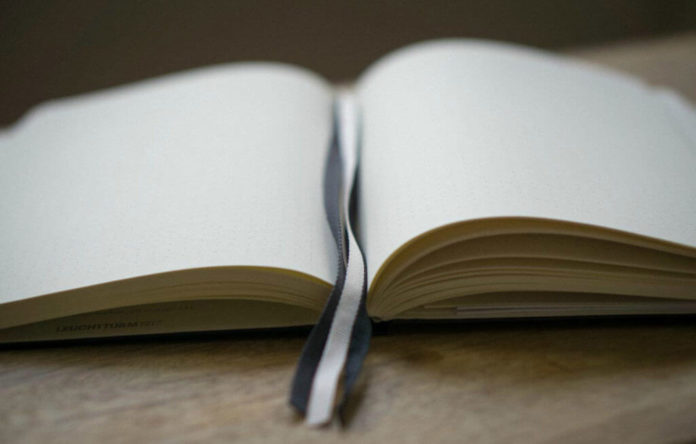 Now the Question is What is Dramatic Irony?

It is basically a literary device through which the audience’s or reader’s understanding of events in a work surpasses that of its characters. In simple sense dramatic irony is a type of irony that is expressed through a work’s structure i.e. an audience’s awareness of the situation in which a work’s characters exist differs substantially from that of the characters’ and the words and actions of the characters.

Here are some examples of dramatic irony:

1.  Two people kill one of their friends and hide his body under the bed. Then they invite some guests for a dinner party. The audiences know that the body is hidden under the bed but the partygoers don’t know the information. As a result it creates tension among the audiences.

2.  The protagonist is the star of a show when we are watching this on TV. But we know that he does not know this information.

1.  ‘Mulan’s Gender – Mulan’ is one of the most underrated Disney masterpieces and it successfully depicts a great lesson for tragic irony. While watching it, the audiences know that Mulan is a woman, but the rest of other men in the military consider her as a man.

2.  In Royal Matrimony – Sleeping Beauty we find when Prince Phillip meets Briar Rose, immediately he wants to marry her. But that is not possible because his father will not allow him to marry a commoner like Briar Rose. But, throughout the movie the audiences are informed that Briar Rose is actually a princess. So the audience knows that the marriage between Philip and Briar Rose is possible.

Examples of Dramatic Irony in Dramas:

Dramatic irony is mainly used in theatre, but you will find its usage in literary and performing arts too. In specific it has a wide range of usage in tragedy. We can find the usage of dramatic irony in many well known dramas written by famous dramatists. Here are some examples:

1.  Shakespeare’s well known tragic drama King’s Lear, where we all know that among his three daughters Cordelia is the most loyal one, still the old kind doubts her gratitudes and is unable to see her love for her father.

2.  In another renowned drama Romeo and Juliet, the audience knows Juliet is in sleep, but when Romeo finds her, he thinks Juliet is dead and kills himself (Just to follow the way as Juliet has chosen) and no doubt it increases the audience’s shocks and agitation.

What are the Different Stages of Dramatic Irony?

The 3 main stages of dramatic irony are installation, exploitation and resolution. We will discuss these three stages with the help of Shakespeare’s drama ‘Othello’:

Installation: this happens when Iago persuades Othello by saying that Desdemona may have engaged an affair with a mysterious man named Cassio.

Exploitation: we come to know this stage when Iago plants Desdemona’s hand key that was actually a gift from Othello in Cassio’s room.

Resolution: the last stage of dramatic irony, resolution happens when Othello murders Desdemona as her friend Emilia says what Iago’s been up to.

Opposite of Dramatic Irony

Dramatic irony mainly occurs when the audience knows more than the characters depicted in the drama or movie. Then what is the opposite of dramatic irony? In this case we will say that when the character gathered more information than the audience. In Sherlock Holmes, you will notice this difference. Sherlock Holmes never reveals any information to the audience until the moment comes. Dramatic irony helps the dramatist or writer to add suspense in the writing. We find this characteristic basically in horror films and thrillers.

Conclusion: After reading the whole blog I hope you will get a complete overview of dramatic irony with the help of examples. If you still have any doubt you can take help from our assignment essay help experts who very proficiently deal with every kind of problem. For more information log on to our official website and check the necessary details of urgent assignment help.