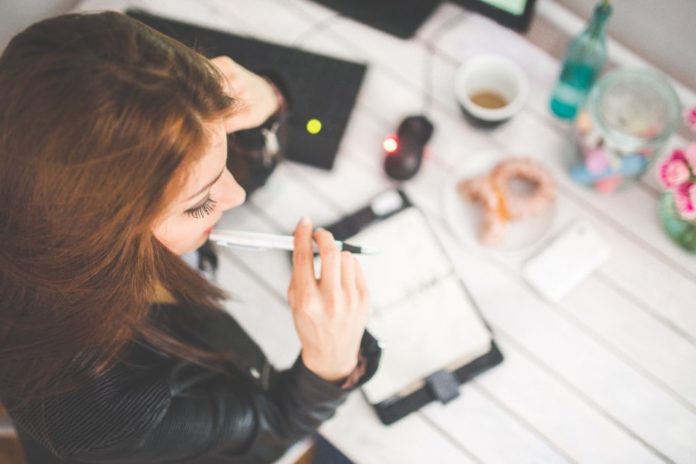 Do you know what compound sentence complex sentences are? If not, then in this blog we will discuss these two things in detail with examples and get a clear idea of compound and compound Sentences.

How to identify Compound Sentences?

In the sentence structure of a compound sentence we find two or more independent clauses joined by coordinating conjunctions and sometimes semicolon (;) is used.

In the above example two simple sentences are joined by the conjunction ‘and’.

Here three sentences are joined with two conjunctions i.e. ‘but’, ‘and’.

Joining of Compound Sentences with the use of Coordinating Conjunctions

To use the technique at first you have to know what coordinating conjunctions are actually.

Among all the coordinating conjunctions, the mostly used conjunctions are ‘and’, ‘but’, ‘or’.

While doing it you have to keep in mind that while you are using coordinating conjunctions, the sentence must contain a comma before the conjunction as it is necessary for correct punctuation.

Here are some examples for you.

How to construct Compound Sentences with a Semicolon?

It is possible to join compound sentences by using just a semicolon. Here a semicolon (;) is used to add two independent clauses.

·      He said he did not attend the party yesterday; Tom saw him there.

How to identify Complex Sentences?

A complex sentence is one in which we find one principal clause and one or more than one subordinating clauses. Keep in mind that the number of sentences indicates the number of finite verbs.

Here are some examples for you, in which the clauses in italics are Principal:

The first sentence has two finite verbs and two clauses.

The second sentence has two finite verbs and two clauses.

Here are some words which are used as linkers in complex sentences: as, before, wherever, whereas, as soon as, because, after, while, so that, whether, even though, unless, although, if, until, since, where.

You can join complex sentences by using any of the words mentioned above.

If you don’t have any idea about the clause then this paragraph is for you.

What is the clause?

Clause is a meaningful part of a sentence having one finite verb.

It is divided into three parts:

Among the three types of clauses mentioned above the first two types are mostly used in sentences.

How to identify a Principal Clause?

A principal clause exists in a sentence independently and always expresses the meaning completely.

How to identify a Subordinate Clause?

A subordinate clause always begins with Wh. Words, as, because, though, although, after, before, until, unless, if, that etc.

In the above sentence “Tom did this” – is the principal clause and “who is my friend” is the subordinate clause.

Here “I know” is the principal clause and “that he is clever” is the subordinate clause.

·      Father will bring toys when he returns home from the office.

Here “Father will bring toys” is the principal clause and “when he returns home from office” is the subordinate clause.

Conclusion: I hope this blog will be helpful for you. If you still have any doubt you can take help from our coursework help experts who are skilled and proficient in dealing with these topics.  For more updates log on to our official website and see the necessary details regarding online assignment help.

How do You Write a Peel Paragraph Example? Meaning & Structure

How to Get High Grades in an Assignment?